How we support Oracle Database

At Support Revolution, we aim to provide the customer with an alternative to Oracle Database Support. We are independently owned, so we can pass on massive savings for organisations currently relying on Oracle for their Database Support.

We have strength in depth when it comes to experience and expertise and we will not rest until all your questions or problems are solved.

For over twenty years we have provided Oracle database support for customers all over the world, and we ensure that each one of those customers make savings of 50% at the very least. We believe that the large software houses use their market dominance and charge the customer too much for database support. Our talent is now at your disposal for a fraction of the price. Our best-in-class support will keep your organisation on track with all your systems that rely on Oracle Database covered for every eventuality.

The history of Oracle Database

In 1977, Relational Software Inc. (RSI, later Oracle) was founded by Larry Ellison, Bob Miner and Ed Oates. With experience working for government agencies, they managed to get a contract to create a database for the CIA. This was the very beginnings of the Oracle Database. In 1979, the first commercially available RDBMS was released (Oracle V2). The first ‘portable’ version (V3) was created in 1983 for use on PCs, minicomputers, and mainframes. 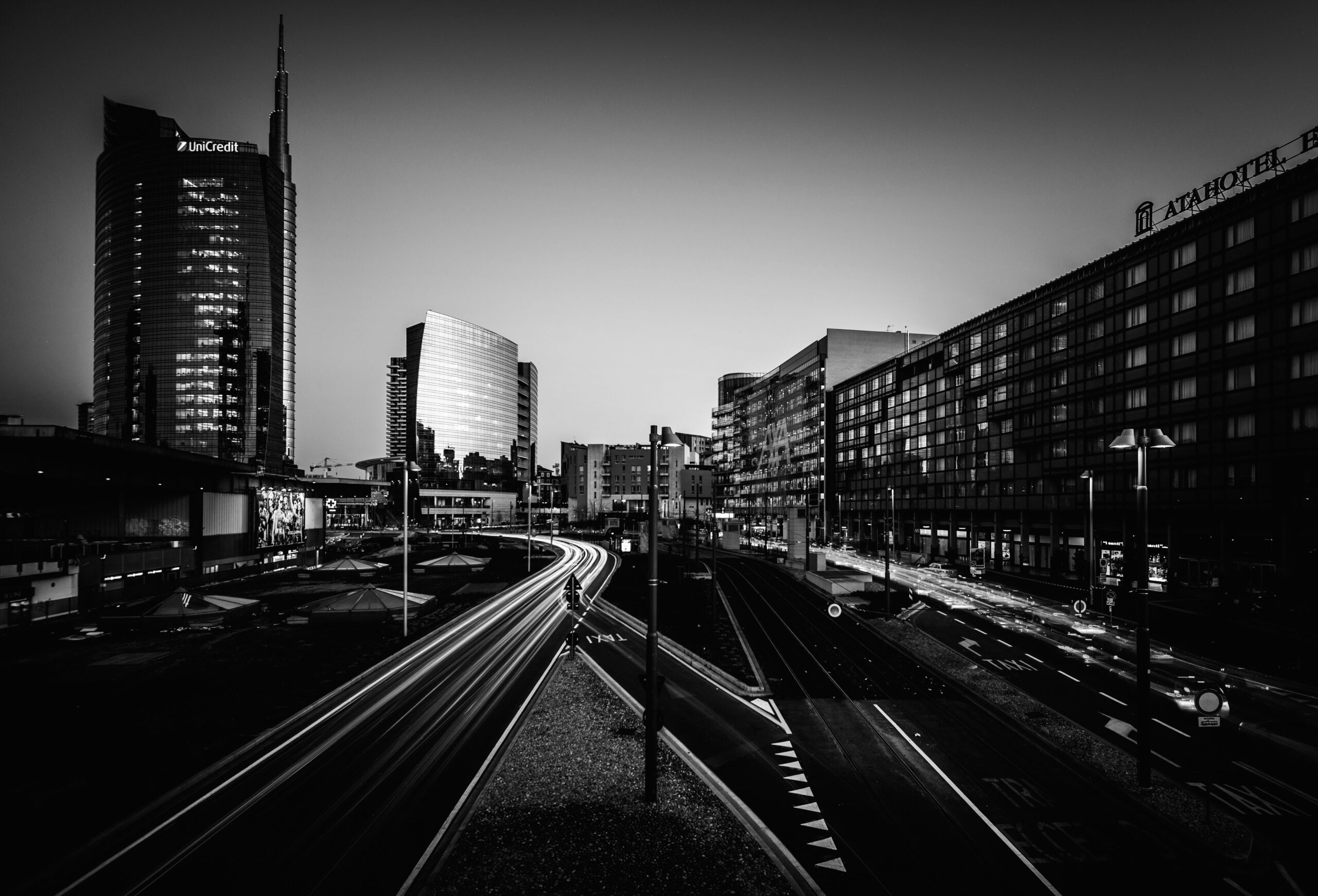 New versions of Oracle Database are now released annually and named accordingly (for example, version 21 was released in 2021).

It’s very reliable and can cope with huge amounts of data and application workloads, all while maintaining data integrity and reliability. It’s also highly scalable, using its own unique technologies.

Oracle Database is a comprehensive software product with many tools and utilities.

Oracle Database is notoriously costly – which can be prohibitive, especially for the vast majority of organisations.

It isn’t just the initial cost of the database that is expensive either; there are a lot of hidden costs. Many features require additional licensing that increase the total cost, and Oracle Database can require significant resources once installed.

The ABC of Oracle Audits

Oracle’s Market Driven Support could cost you this much…

Where are your Oracle support fees going?